We have led & actively supported many campaigns since 2015

Hummingbird joined Thousand 4 £1000 (T4K) and Jollof Cafe for a day of Remembrance and Action for the lives lost on the borders.

The day was called to mark the 6th anniversary of when over 200 people tried to enter Ceuta from the Moroccan territory. While they were approaching the Tarajal beach -many people trying to arrive by swimming - the Guardia Civil shot at them using rubber bullets and tear gas in order to prevent people from entering the Spanish territory. Fifteen people died on the Spanish side, dozens more disappeared and others died in the Moroccan territory.

To commemorate this event, on February 6th 2020, some of the relatives of the people who died or disappeared met in Morocco with activists from different countries. Hummingbird and T4K joined them in solidarity.

Hummingbird worked with partners T4K to lead Brighton's response by curating a day of awareness about the dangers for refugees on their journey to safety and the impact of the hostile environment and border policies.

The day started with a Brighton tour of the Hostile Environment, that moved around the city, meeting with people with lived experiences of forced migration, and activists.

Later there was an evening of talks and discussion which brought together members of the refugee community and people working to challenge the hostile environment that is adversely affecting migrants and refugees in the UK.

A candle lit vigil then followed the event which allowed some time to process and for some, a time to grieve for those lives lost on their journey to safety. 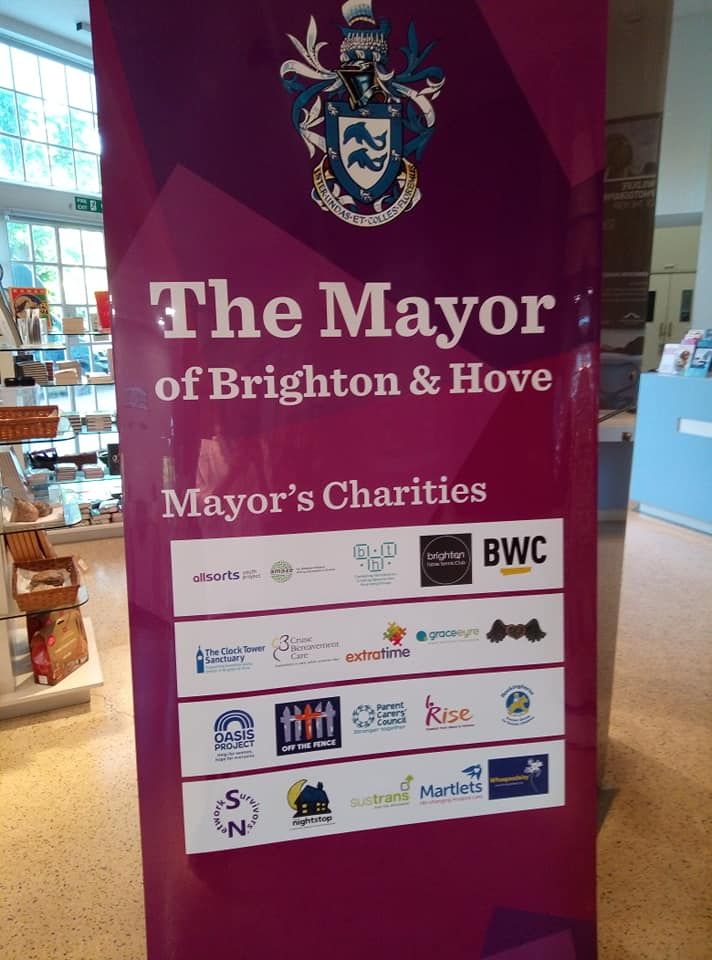 2019 We became one of the Brighton & Hove Mayor's charities! 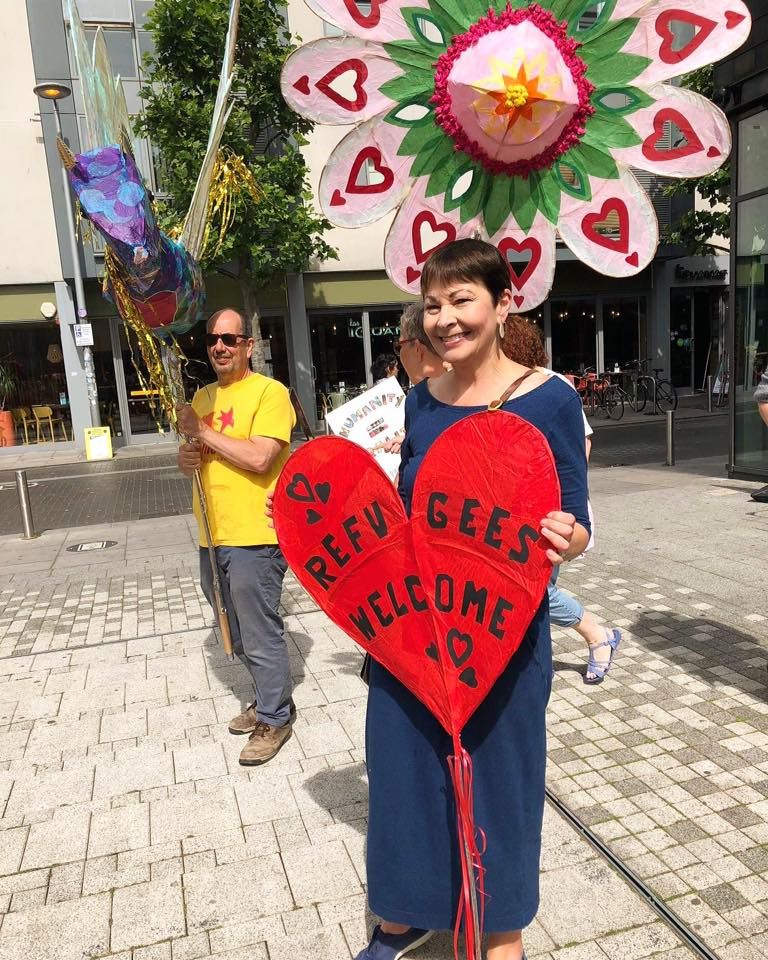 2018 We joined efforts with Lord Alf Dubs and Safe Passage in the ‘Our Turn’ campaign.

One of our Young Leaders led a successful deputation to the council, achieving a council commitment to receive 100 young people, if there was a government funded scheme. We continued to work with our council to support the unaccompanied young refugees who were already placed here.
We became a member of the Refugee and Migrant Children's Consortium (RMCC). RMCC is a group of NGOs working collaboratively to ensure that the rights and needs of refugee and migrant children are promoted, respected and met in accordance with the relevant regional and international standards.
Collectively the Consortium has significant expertise and has built a good relationship with the Home Office and Specialist Advisors in Parliament. As members of RMCC we are in a position to share expertise with government officials on matters relating to child migrants and refugees. This membership helps us amplify the voices of our young people and take part in important discussions that affect the lives of young refugees.
We submitted a report in 2018 to the Chief Inspector of Immigration and BordersInsp. David Bolt. His role is to inspect the Home Office and make recommendations for improvements of their work.
His recent inspection concluded children’s voices should be heard more through the asylum process but it appeared neither he nor the Home Office had many any plans to take this any further.
We contacted Insp. David Bolt, and secured a two hour session in Parliament for young people to share their experiences of the Home Office directly. He agreed to collect this as evidence. Our MP, Caroline Lucas supported this event. The Home Office’s treatment of young people is still one of the biggest factors affecting the mental health of our service users, we used this opportunity in Parliament to highlight this. 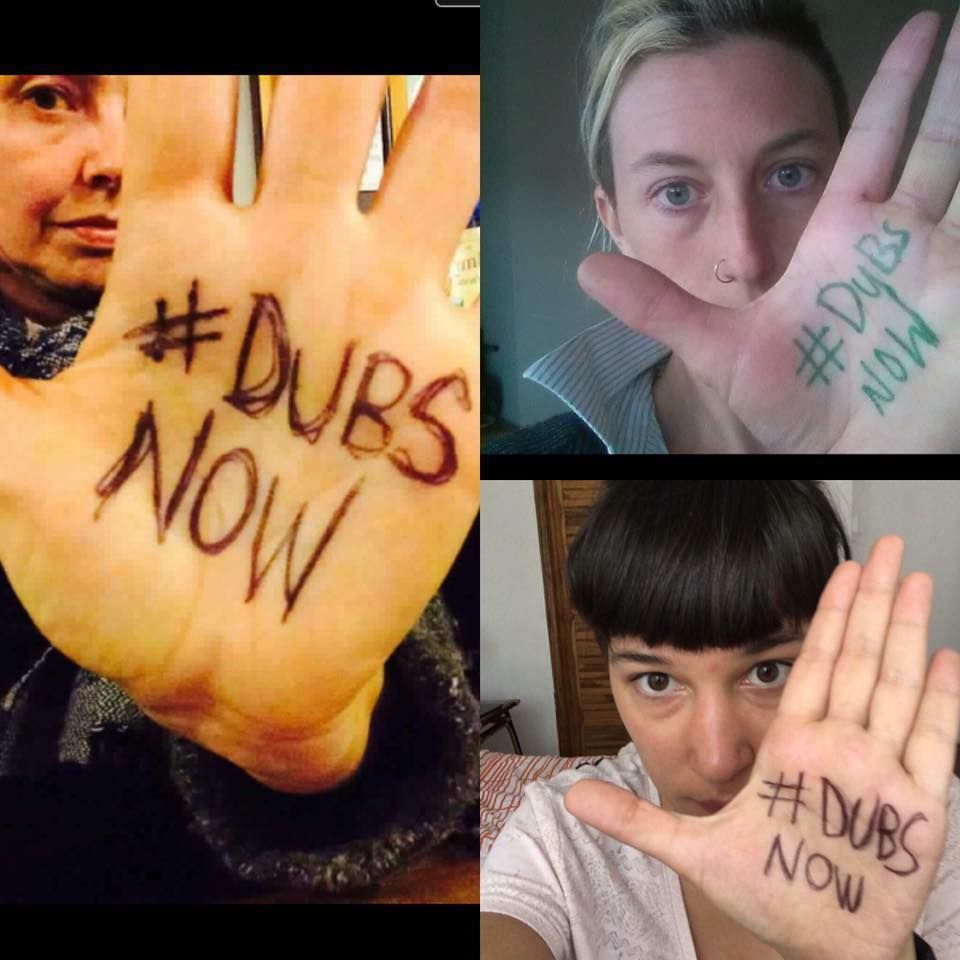 We joined Safe Passage in their efforts to create safe and legal routes for young refugees in Europe with family links and also through the Kindertransport spirited #DubsNow campaign. We worked hard to make sure that children in the camp had access to legal information by working in partnership with lawyers and referring them for relocation if they had the legal rights. In the UK our teams campaigned and worked hard on raising awareness of the child protection failures in the Calais ‘jungle’.