In the summer of 2015, after a volunteering on the ground, our small team assessed what the biggest needs were for refugees in Calais and Dunkirk so we could focus our time and resources. We met with refugees in the camp and they described to us how they’d had their most basic human rights refused, we heard repeated stories of daily abuse and humiliation inflicted by gangs and shockingly, the CRS (the

French military police, paid for by the UK.) It was very clear that most people lacked access to basic health care, aid and shelter. Following the photograph of Syrian toddler Alan Kurdi, (who had tragically drowned crossing the Mediterranean) appearing on the front pages of most mainstream newspapers, we quickly started to receive hundreds of emails offering help and thousands of pound in donations. These donations enabled our team to grow significantly.

We recruited over one hundred medics who then ran our purpose built medical clinic in partnership with Medecins Sans Frontieres, offering weekend medical assistance. We recruited over two hundred builders to build and maintain shelters for those most at need and community spaces such as schools and safe spaces. As winter kicked in our volunteers ran a kitchen giving out thousands of hot drinks and snacks alongside our medical clinic as people queued to be seen. Meanwhile, our volunteers back in Brighton packed vans full of donated aid several times a week, which was distributed via Help Refugees and Care4Calais warehouses. As fires broke out often in the camp, seriously harming people sleeping in tents or shelters and sometimes burning down huge areas of the camp, we worked hard to bring over fire equipment, burns kits, working with partners to distribute them to key areas and teach people how to use the burns kits.

Our builders quickly changed their methods to build using only fire retardant materials. Despite violent evictions and frequent tear gassing in the ‘jungle’ our services remained open. The camp grew, full of people who had fled for their lives, seeking peace, with hopes of being reunited with family. The sadness and heartache in the camp touched us all significantly but we were forever moved and inspired by the hope and resilience of the survivors we met everyday. Within a few months, the population of the camp more than doubled and we witnessed a new trend that disturbed us all.

We saw a huge increase in children arriving, alone, traumatised, with nowhere to go. Almost all the young people were alone. One of the youngest we met was only 8 years old and had travelled alone from Afghanistan. They were fleeing conflict and we heard of armies and terrorist groups such as the Taliban and ISIS trying to take them as recruits. They were terrified of going back. Authorities who were notified did nothing. 6 Our team decided to focus on looking out for the ever growing number of children arriving to the camp daily.

So we built The Hummingbird Safe Space, offering a creative and therapeutic environment for the most vulnerable young people. Still partnered with Medecins Sans Frontieres and also with Refugee Youth Service and Art Refuge we now worked together to develop a new ‘Safe Zone’, one which only children and authorised adults could access. Refugee Youth Service led on developing a tracking service for young people in the camp and we brought in the NSPCC Trafficking Service to take account of the children going missing every week. Back home our teams worked hard to raise the issue by meeting with politicians, holding meetings with charity heads and demanding action to protect the children in the camp. We joined forces with Lord Alf Dubs and Safe Passage and called for protection which finally opened up some legal pathways.

Our work in the ‘jungle’ ended with the eviction of the camp in October/November 2016 and the relocation of the young people to different parts of France. Our team were on the ground throughout the eviction process, witnessing a child protection failure on a huge scale as children slept on wet ground on the side of the road, watching as the communities they knew were evicted and burnt to the ground. There were over 2000 children identified by the end of the camp and only a small number were removed in this period through legal routes. The others, even some of the most vulnerable, left to sleep rough.

One case in particular was a child known to have been abused by violent gangs, who had been reported to the authorities several times. He too was left in the camp without protection. We joined forces with Duncan Lewis Solicitors to take the Secretary of State to court for the failure to protect and implement the ‘Dubs Amendment’ which was meant to bring the most vulnerable children from the camp to the UK. For more info on this read here. After the eviction of the ‘jungle’ we returned to Brighton determined to continue to do all we can for the rights & protection of young refugees and began work from our local community. 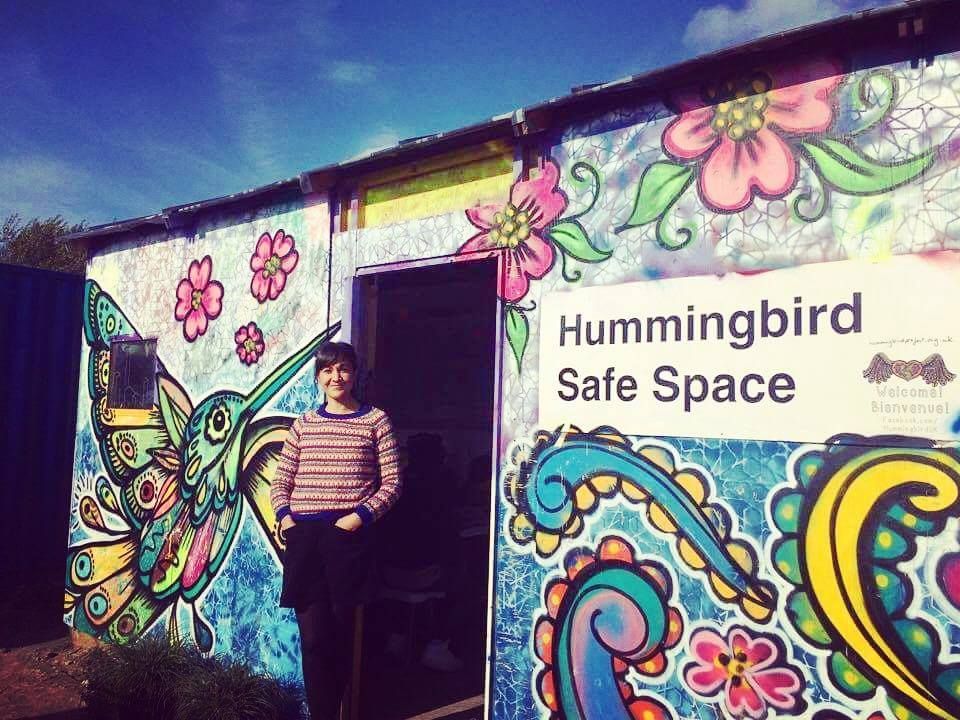 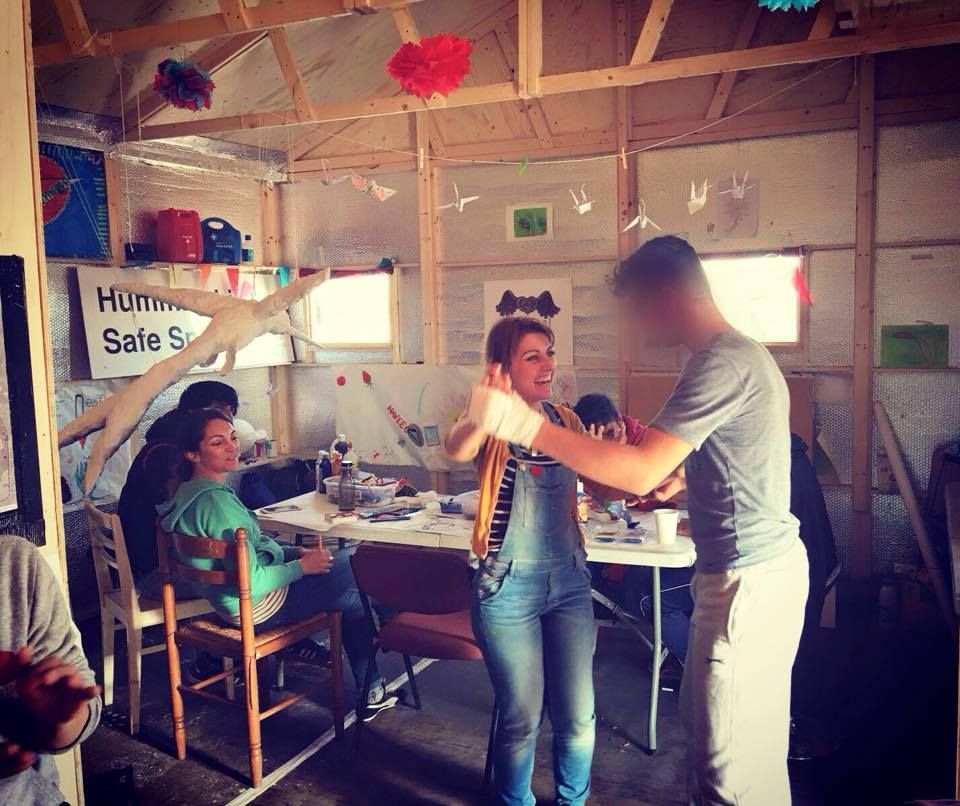 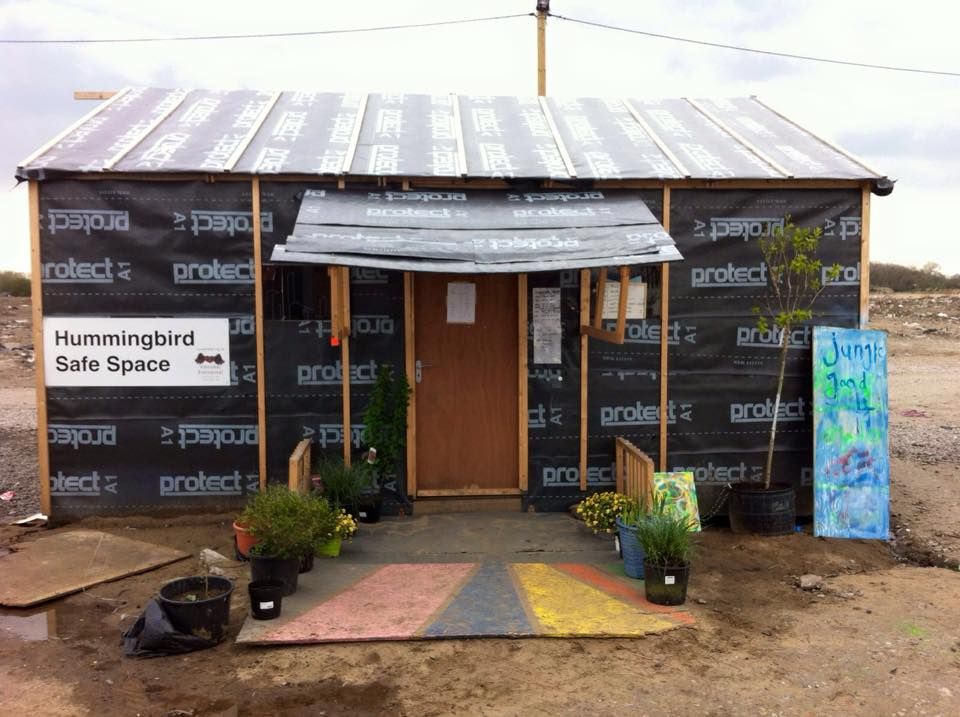